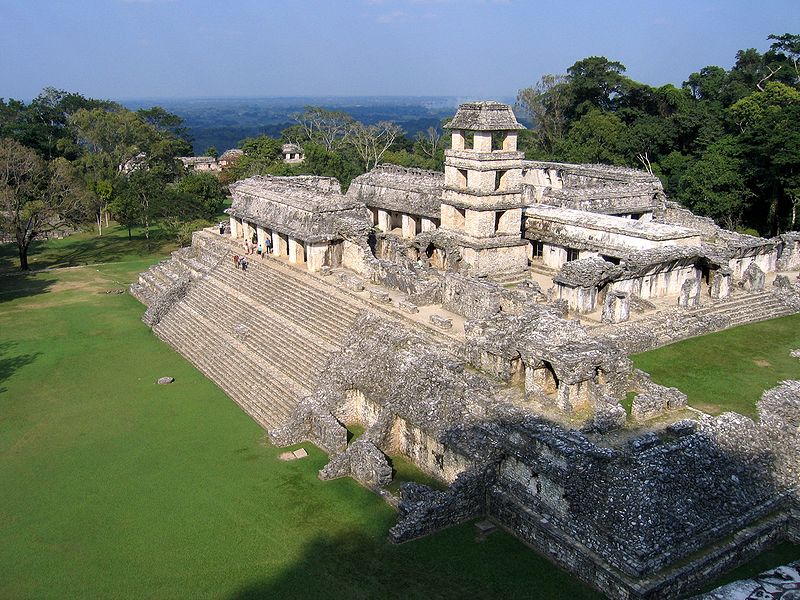 Is Mexico’s culture worth turning into a spectacle?

I’ve been writing a bit lately about the benefits of using tourism and marketing to fund archaeology and the search for the past.  There is a point, however, when things go too far and the protection of sites becomes more important than the making of money, even if it does fund other projects.  This particular violation is happening in Mexico right now, as the government seeks to make additions to sites that are designed to bring in more people.  This is upsetting citizens who think that this is an insult to their heritage and archaeologists who are worried that the sites will suffer major damage.

The most recent of these attempts to cash in on the past is at the Fort of Guadalupe in the town of Puebla.  The government wishes to put up a glass-and-steel façade on part of the fort so that they can have a Mexican Independence Day celebration there.  They have also been using sites to hold concerts and make presentations, such as the Mayan light show, that have little to do with the history of the location.

Mexico is home to many historic and cultural remains, from Mayan and Aztec temples to churches, forts, residences and many others.  All these are glimpses into the country’s past and many people identify with them on a personal level.  People visit the sites all the time to satisfy their tourist curiosity, creating large flows of traffic and often forcing those who oversee the sites to shut parts of them off to the public in order to keep them safe.

To voice their discontent over the present situation of money over history, people have been carrying banners, circulating petitions and blasting their message via megaphones.  Archaeologists and anthropologists have been hanging out at museums and other sites and informing visitors about what’s been going on.  They are particularly worried about the coming of December 21st, the end of the Mayan calendar that some mistakenly believe to mark the end of the world.  The government is going to look to this unique event as huge tourist potential and may disregard the integrity of Mayan sites in order to make money.

It’s good that people are standing up against the government for what they believe.  The preservation of history is much more important than raking in tourist dollars from those who will come to see light shows and concerts at a Mayan ruin instead of just coming to enjoy the ruins themselves.  Gawking and ignorant tourists further complicate the matter by feeding into what the Mexican government wants.  Without people fighting back, Mexico’s history might quickly become lost due to exploitation and a great piece of the past taken from the world forever.


Scientists Use DNA to Link Three Species of Men


Google Maps helping map the past by promoting tourism

We Support
Climate Activism
Click to reach the League of Conservation Voters.
Conversation Processing Intelligence™ beta website!
Click here to visit the hub of the Klat Network.
This site is part of the Klat network of blogs, forums, and communities.

Preserving now for the future

The dying art of archaeology

This week in the war of history

Destruction in the Gaza Strip

Digging up the history of beer brewing

Excavation on Syrian-Turkish border echoes wars of the past