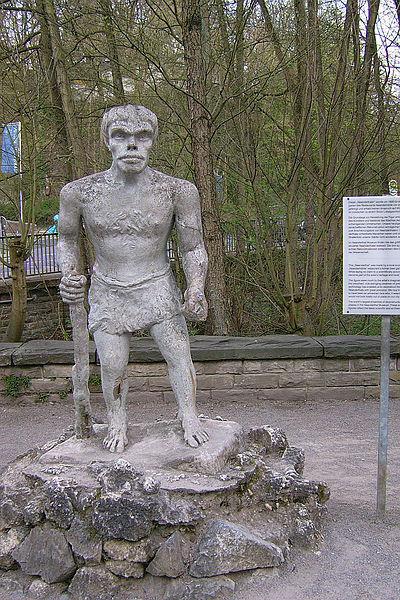 Figuring out whether humans and Neandertals have some common genetic connection is one of the great puzzle games in the field of paleoanthropology.  The evidence has been conflicting, with a general tendency for scientists to believe that interbreeding of ancient humans Neandertals did not happen.  Still, the puzzle is more complex than that.  A fairly recent discovery in Siberia of what is labeled the Denisovan man added just one more piece in the form of a 41,000-year-old finger bone.  By using DNA, scientists are now trying to connect humans, Neandertals and the Denisovan.

The discovery that was made is that the Denisovan DNA appears to be closely related to both Neandertals and humans.  There is also evidence that all three species lived in the same area of Siberia during the same time period.  By tracking similarities, it was found that the Denisovan DNA had more in common with certain modern groups, particularly native peoples in areas just as Australia, Melanesia, Papua New Guinea and South America.  Apparently, these people ended up traveling a long way from home.

The next step it to look further into the DNA and track how these species are connected to the universal origin point in Africa and how they managed to get out to the rest of the world.  The goal is to find out if migration patterns are similar between Neandertals and Denisovans as well as figuring out where the three species connect in one origin species.

Deciphering such puzzles may seem like nothing more than the idle curiosity of scientists, but finding out why species such as Neandertals and Denisovans died out while human beings managed to continue and thrive can reveal quite a bit about the rise of modern man.  The clues to who we are today rest in this unrecorded past.

We Support
Climate Activism
Click to reach the League of Conservation Voters.
Conversation Processing Intelligence™ beta website!
Click here to visit the hub of the Klat Network.
This site is part of the Klat network of blogs, forums, and communities.

Preserving now for the future

The dying art of archaeology

This week in the war of history

Destruction in the Gaza Strip

Digging up the history of beer brewing

Excavation on Syrian-Turkish border echoes wars of the past